The human body requires “energy” to function in an efficient and healthy manner. Such energy is generated within the body’s cells. More specifically, it is the mitochondria within the cell that generate this needed energy. The mitochondria are distinctly known as the “power plants” of the body. They are responsible for the generation of approximately 95% of the energy used by the human body on a daily basis – energy that powers every part of the body, including major organs such as the brain, heart, lungs, gastrointestinal tract, liver, kidneys, and muscles.

The human body is believed to contain trillions of mitochondria. Each individual cell may contain between 100 to 2,500 mitochondria, depending on its specific function. The most unique aspect of the mitochondria is that it contains its own DNA (mtDNA). Because of this, mitochondria can replicate as needed. When the two strands separate, the biological information is replicated. According to recent research, the number of mitochondria and their overall wellness and performance in the cell is related to a person’s general quality of health and longevity.

Cell Structure and Its Components 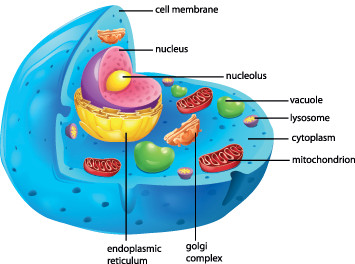 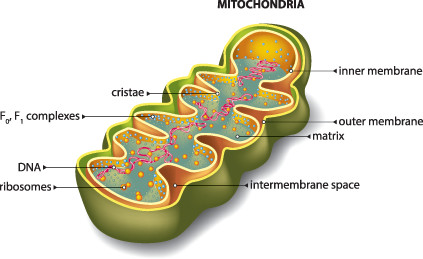 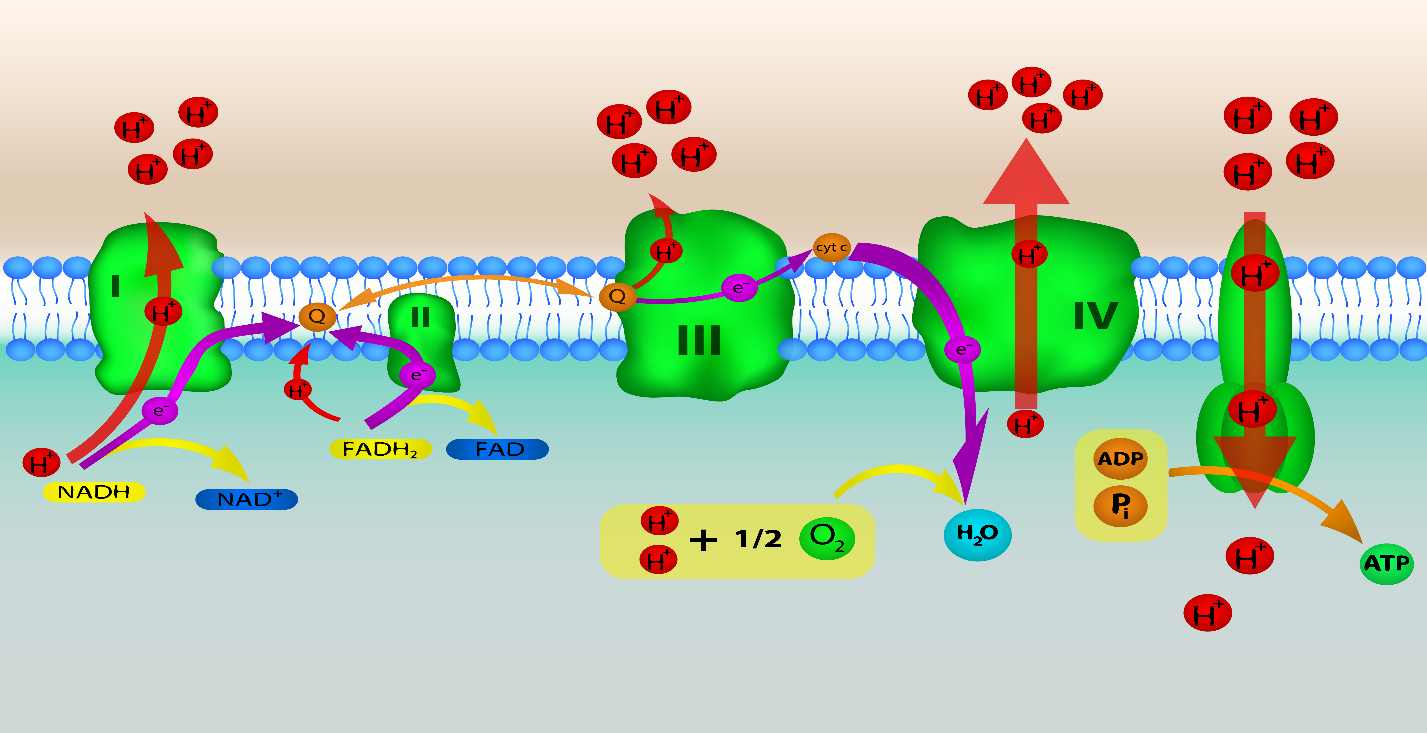 What do mitochondria do?

The mitochondria do remarkable work.

What can affect the health of mitochondria?

How do the mitochondria produce energy?

Electron Transport Chain (ETC) is a group of proteins, named complex I to V that are located in the inner membrane of the mitochondria. They are involved in the production of ATP through the process of aerobic respiration also called cellular respiration. They are electron acceptors and produce ATP. Electron acceptors are chemical compounds that can accept electrons transferred from another compound. All the nutrients must be converted to ATP to be used as energy for cellular function.

What happens when the mitochondria do not function well?

Research shows that impaired mitochondrial function may be involved in many neurological disorders such as Parkinson’s disease, Alzheimer’s disease, Multiple Sclerosis, developmental delay and Autism, as well as other disease conditions such as kidney and liver defects, diabetes, cancer, and heart disease.

What are mitochondrial disorders?

Mitochondrial disorders occur when the mitochondria fail and are not able to produce the energy a cell or tissue needs. This causes cell injury, or even cell death and organ damage.

Mitochondrial dysfunction is involved in causing a wide variety of medical disorders. When the mitochondria don’t function well, it can result in problems ranging from mild to serious and debilitating illnesses. Signs and symptoms of mitochondrial diseases can include:

Everything the human body does requires “energy”. Mitochondria are the power plants of the body.

They are responsible for the generation of energy to power cells throughout every part of the body, including major organs such as the brain, heart, lungs, gastrointestinal tract, liver, kidneys, and muscles.

If the mitochondria are not functioning properly and are what is termed “dysfunctional”, a number of health problems may arise.

Knowing the functional capacity of the mitochondria is vital for managing overall wellness.

MitoSWAB™ is the first and only “non-invasive” evaluative test to analyze the power of the mitochondria by measuring the activity of the electron transport chain. Chain (complex I and IV). Citrate Synthase will be measured to quantity the amount of mitochondria in the sample.

With a simple swab of the cheeks, MITOSWAB™ will provide valuable information about the functionality of the mitochondria

© 2017 All Rights Reserved | Powered by Religen